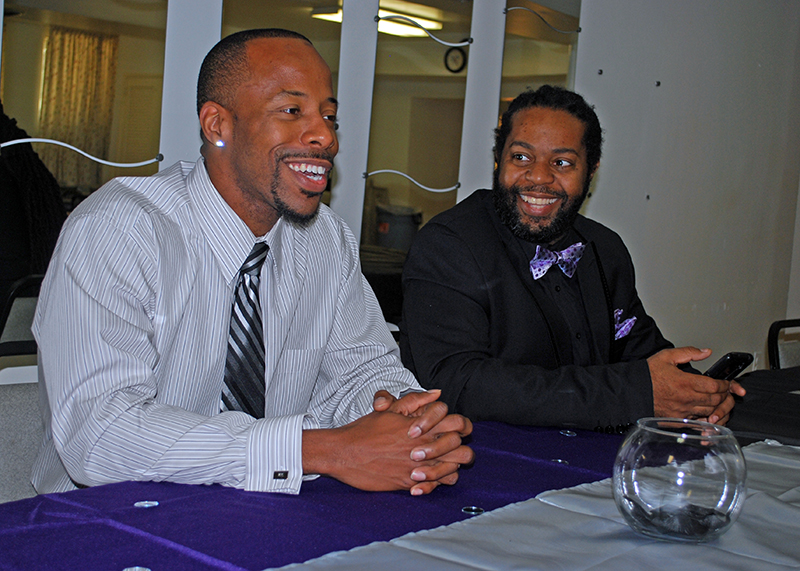 Gamma Xi Phi, the professional fraternity for artists, has fewer than 100 members and is less than ten years old.  When Christopher Brient became a member of the fraternity, there were less than 30 members—the majority of whom were not subject to a ritualistic initiation.  The organization was only two and a half years old when he entered.  He was the fraternity’s second honorary member.