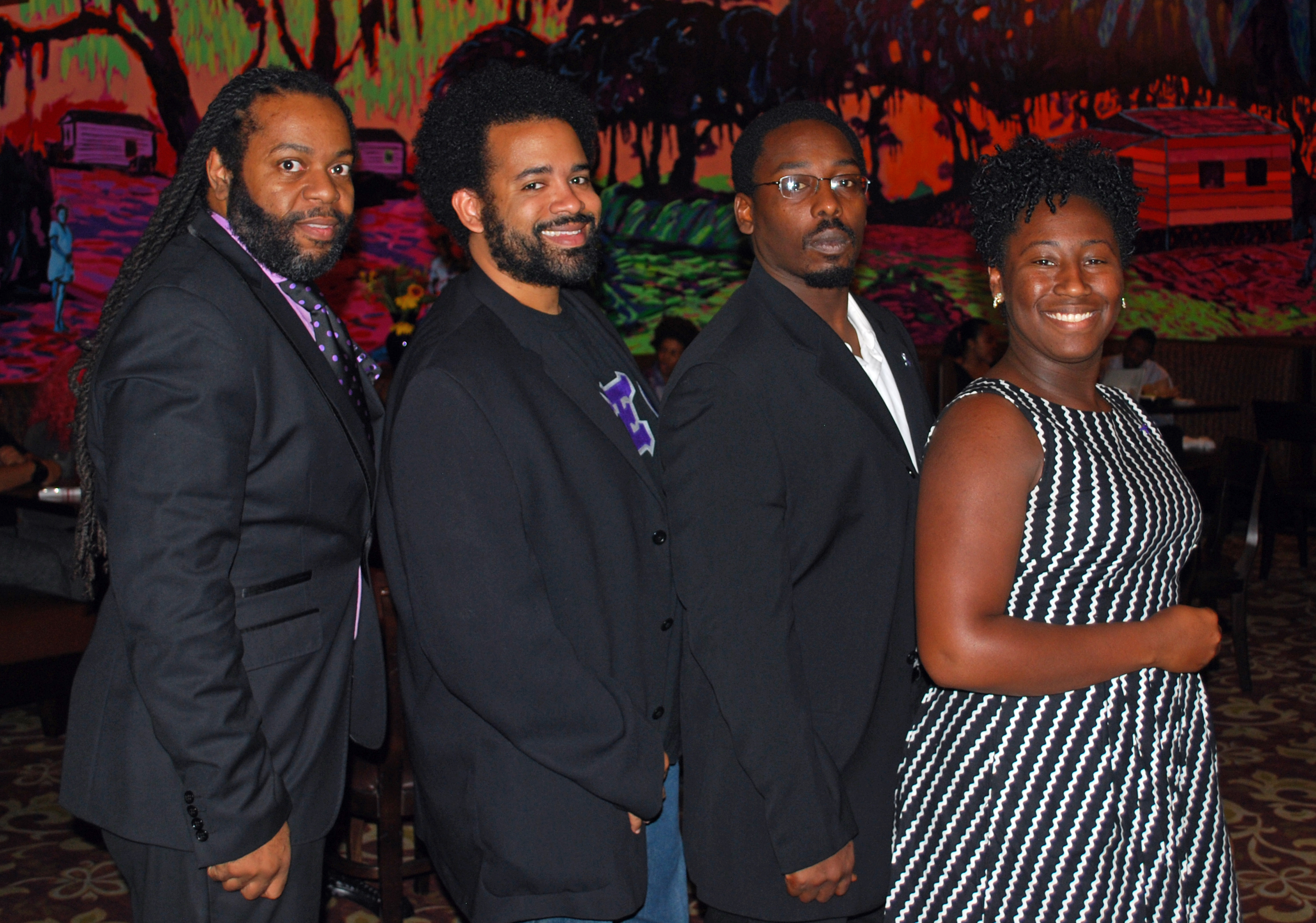 On Wednesday, October 7, 2015, chapters of Gamma Xi Phi Professional Arts Fraternity participated in local celebrations commemorating the fifth anniversary of the founding of the organization.  Since that first day at Ramapo College of New Jersey, Gamma Xi Phi has grown in membership and in number of chapters.  Nationally, the fraternity took to social media to celebrate its birthday.  Locally, members assembled with one another in fellowship, toasting to the past and looking forward to a brighter future. 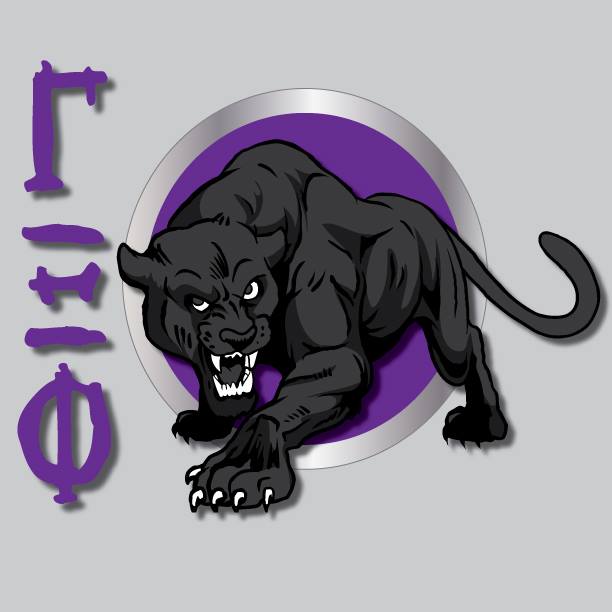 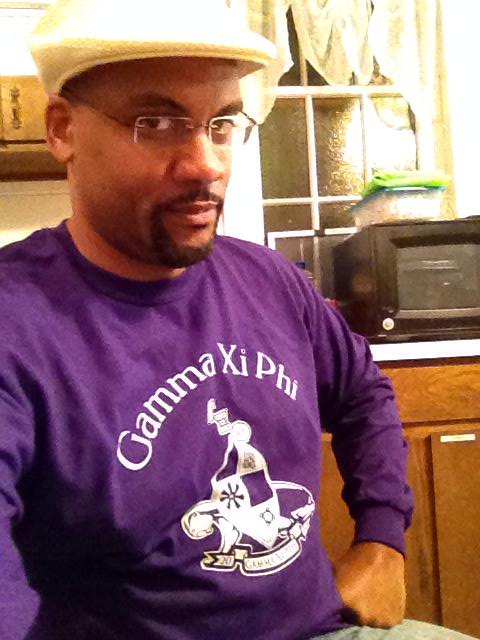 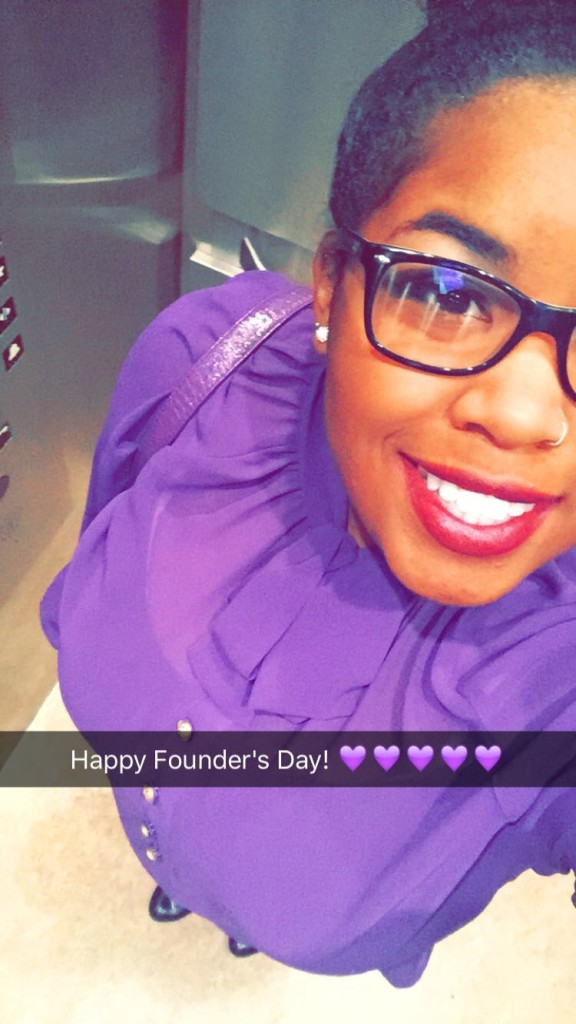 Sister Brittany Jordan of Alpha Chapter on her way to her first Founders’ Day Celebration. 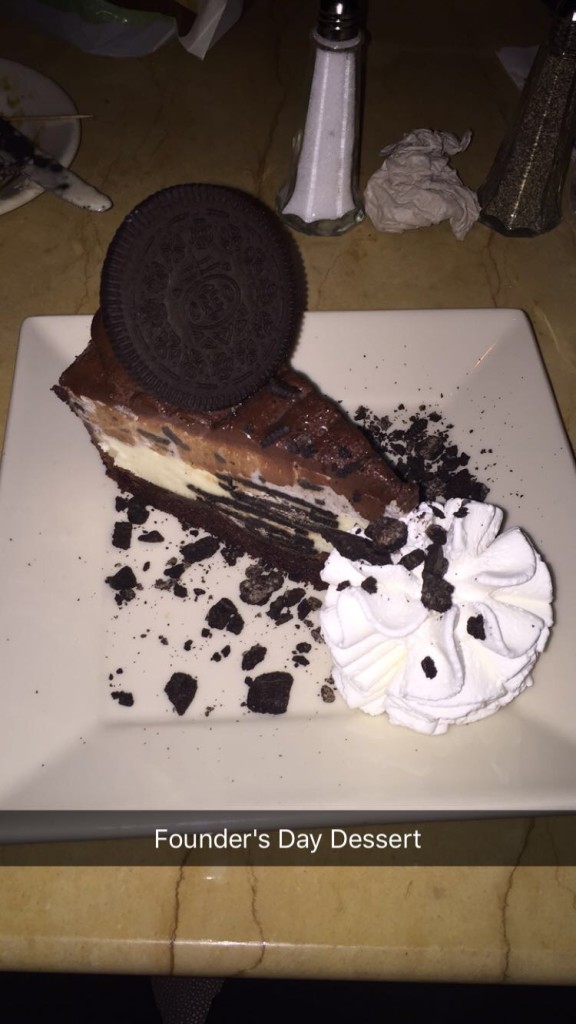 The Oreo Dream Cheesecake was on the menu at Alpha Chapter’s Founders’ Day celebration. 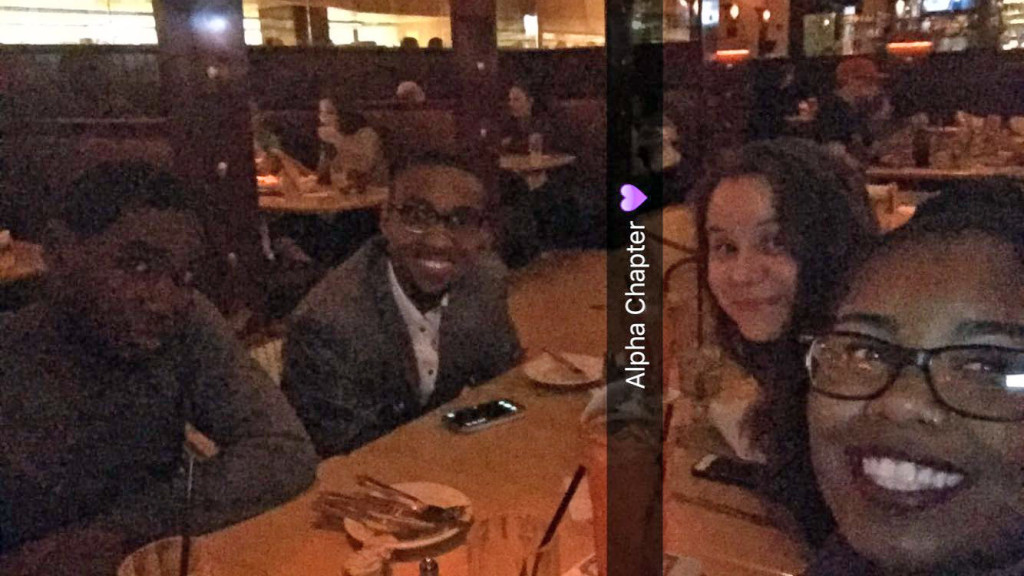 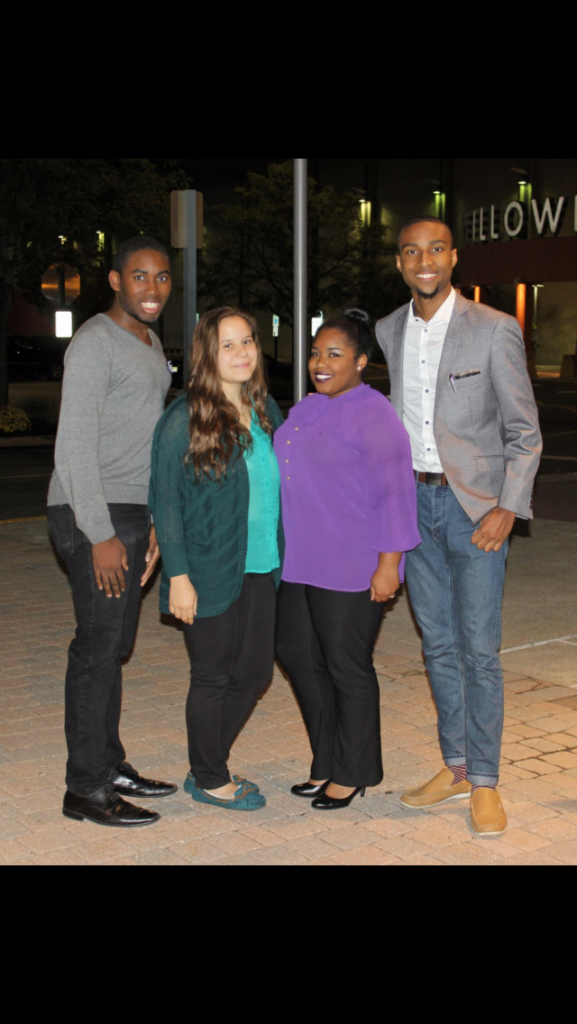 Eatonville, a DC restaurant honoring the legacy of Zora Neale Hurston, was the venue of choice for Beta Chapter’s celebration. 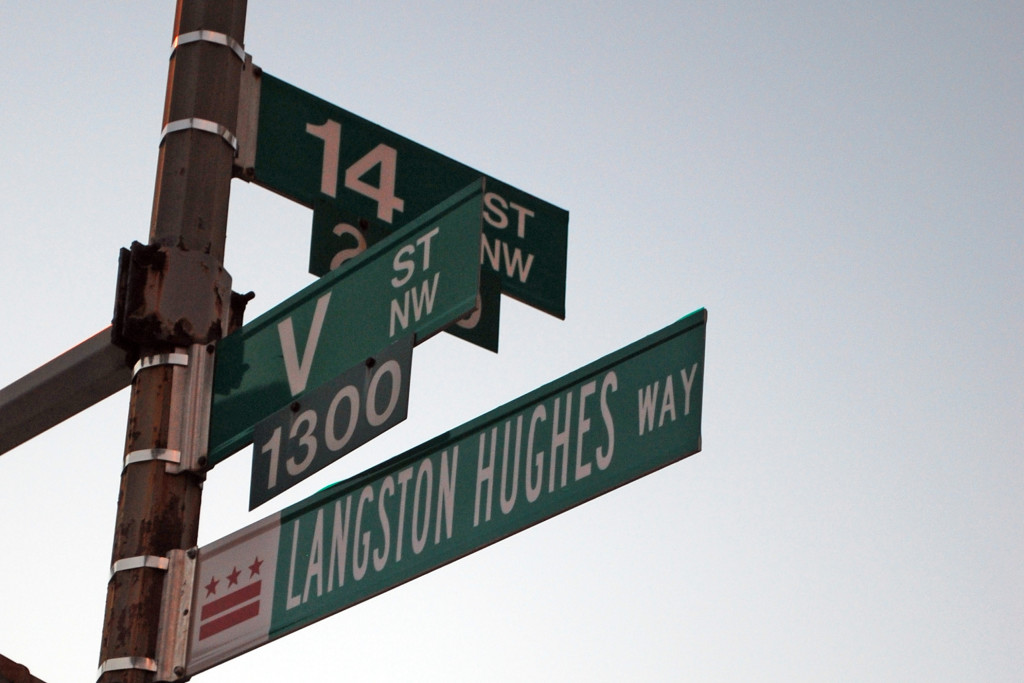 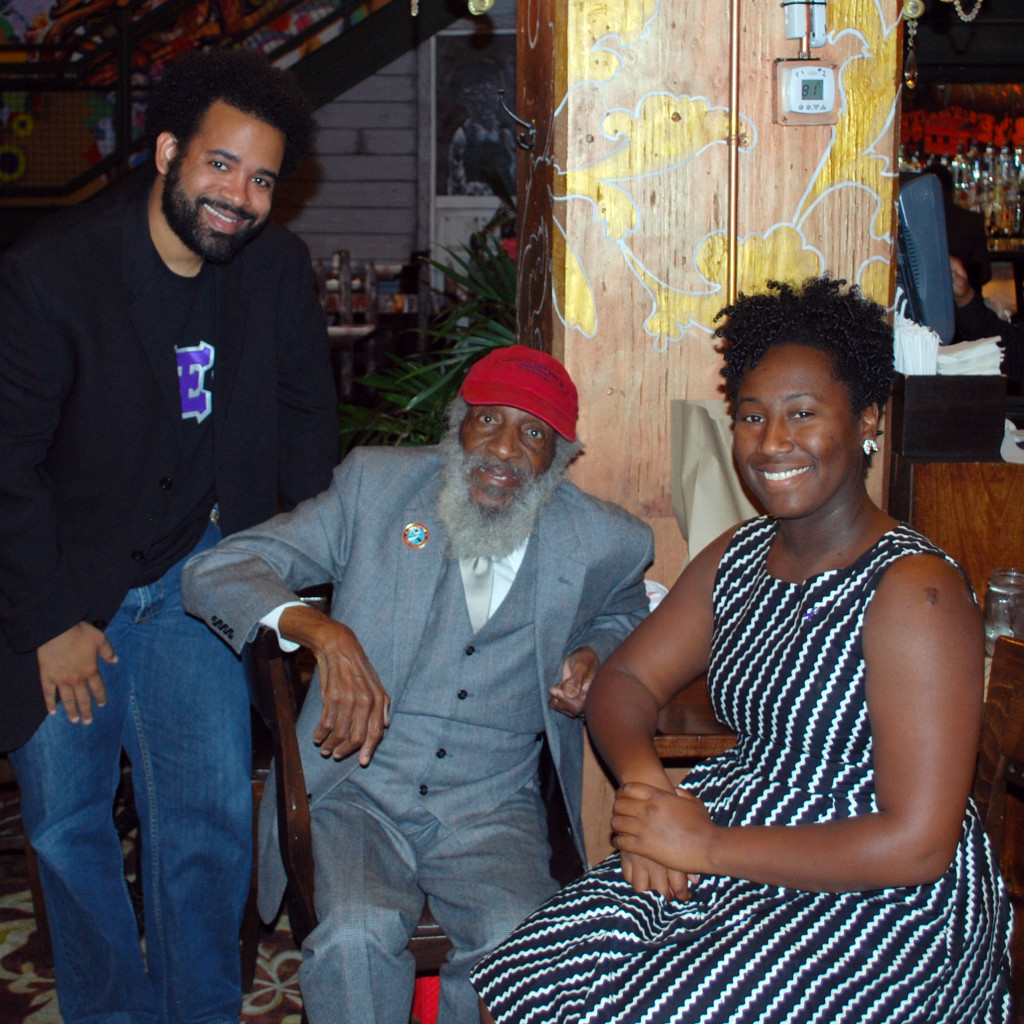 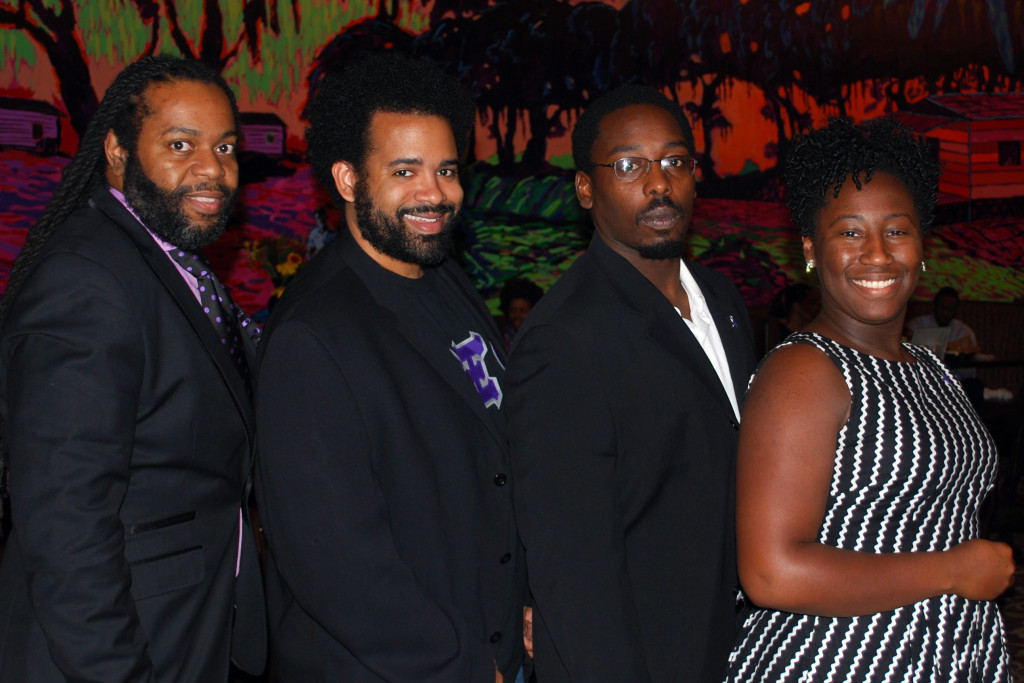