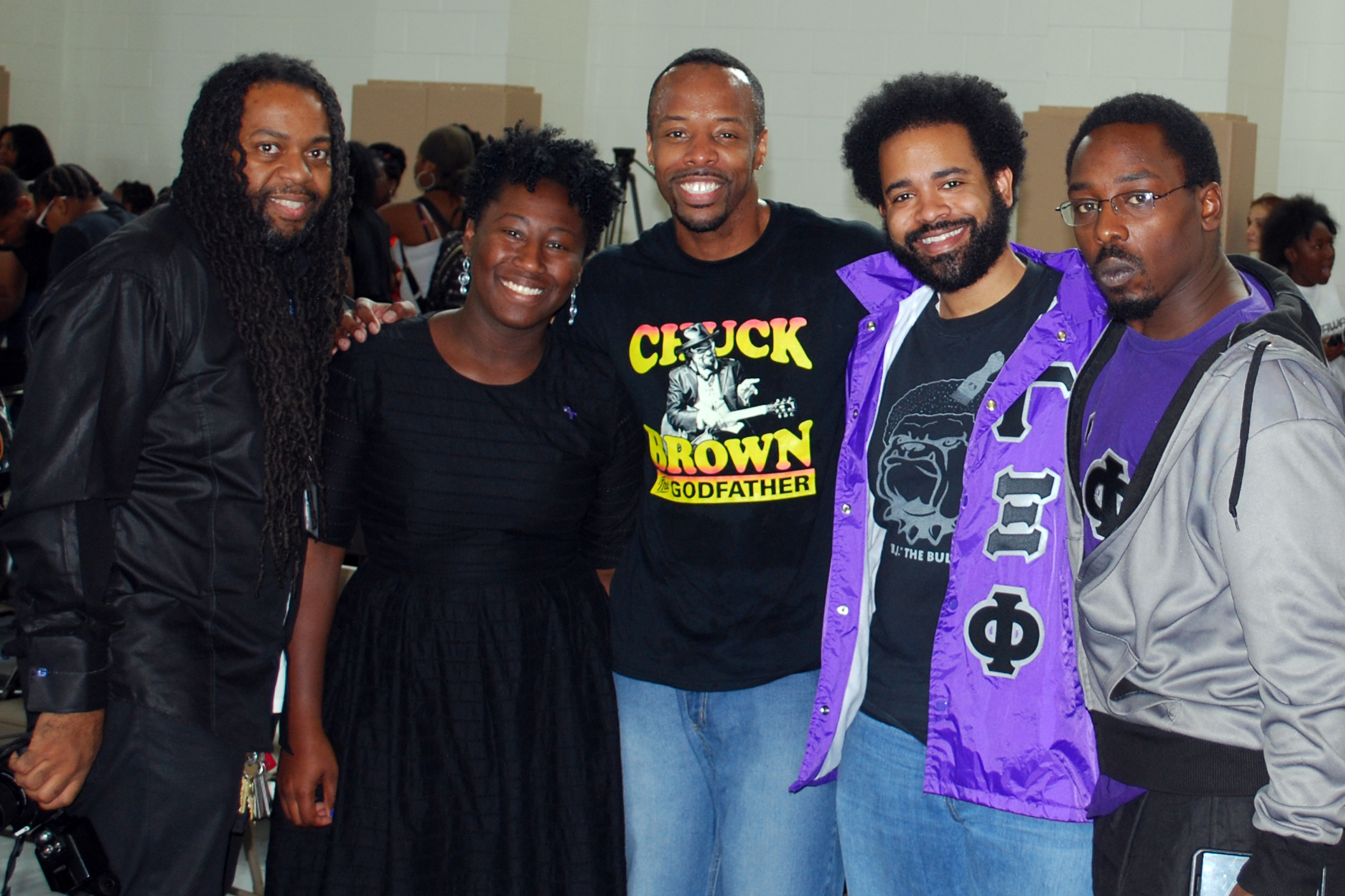 On Saturday, September 26, 2015, after their regular chapter meeting, the members of Beta Chapter in Washington, DC, took a trip to see the culminating performance of the Step Afrika! Step Xplosion Tour.  A free performance series sponsored by the City Fund, Step Xplosion toured all eight wards of Washington and closed out in Ward 4 at the Raymond Recreation Center in the Petworth neighborhood.

Step Afrika!, which is entering its 21st year, is the first professional company devoted the the poly-rhythmic, percussive style of dance known as stepping.  The syncretic art form was created by African American fraternity and sorority members as a means of uniquely expressing pride in their membership.  Stepping has since been adopted by youth groups, church groups, non-black Greek letter organizations, and amateur teams of all age groups.

Honorary member Christopher Brient has been a member of Step Afrika! since 2009.  He was initiated into Gamma Xi Phi in Summer 2013. 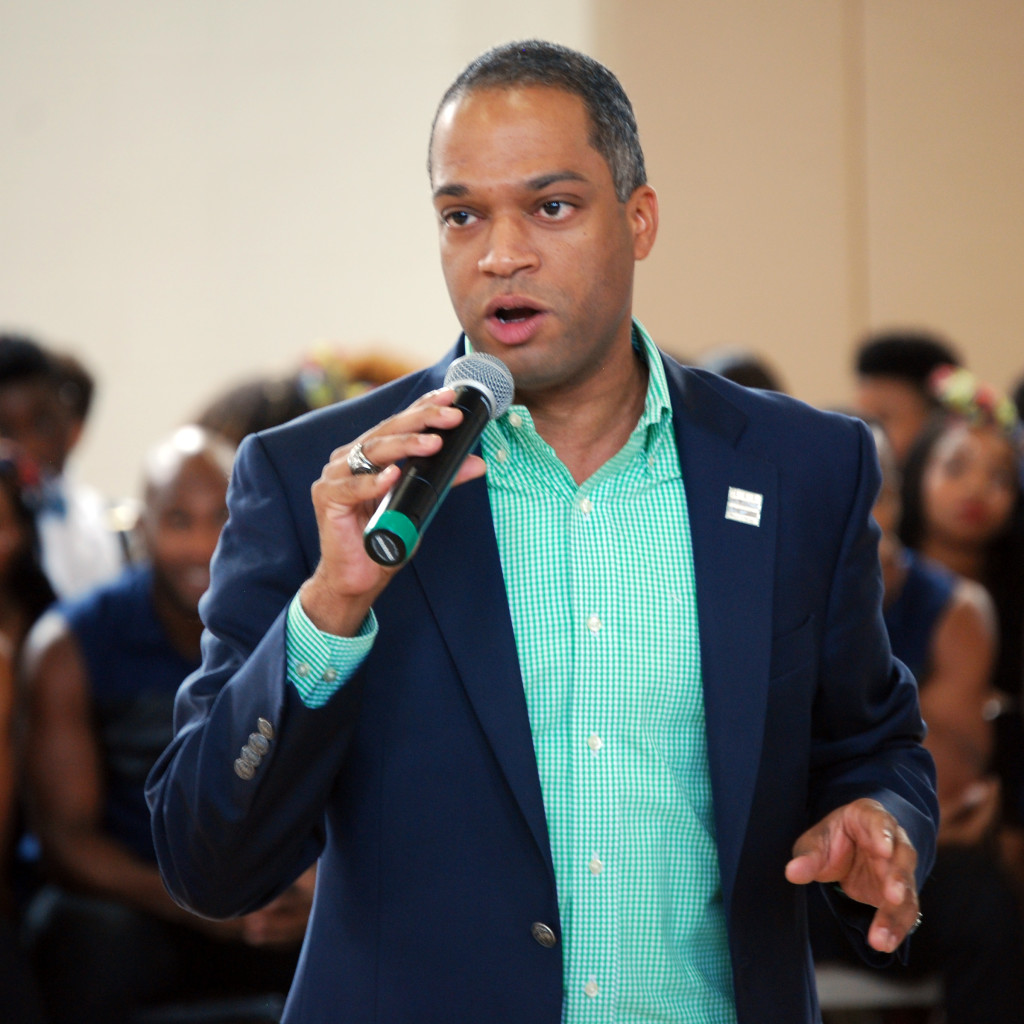 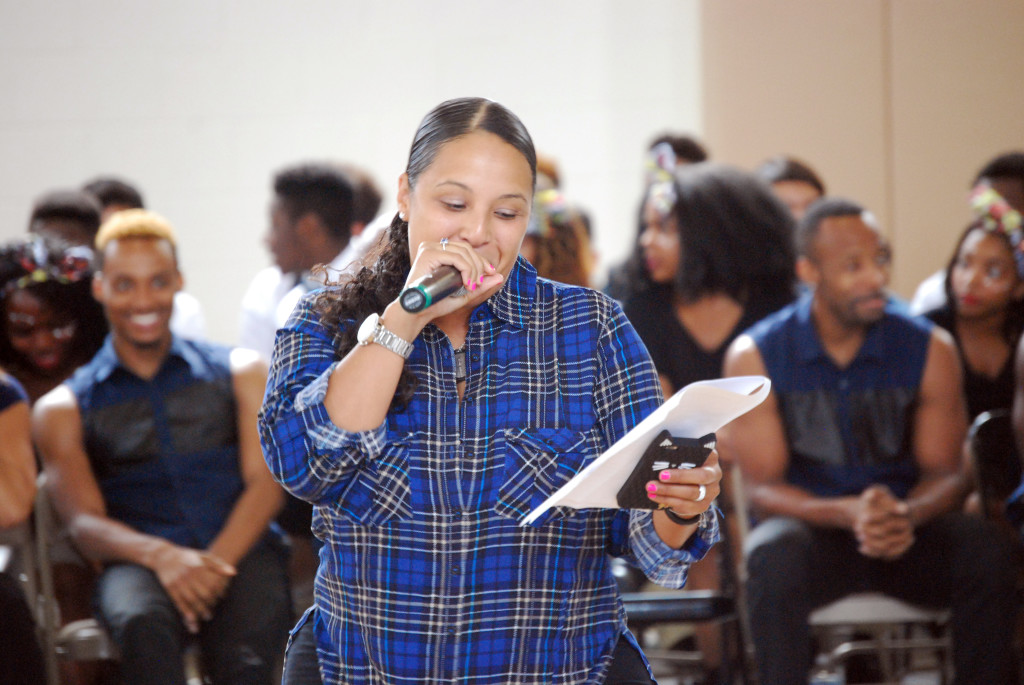 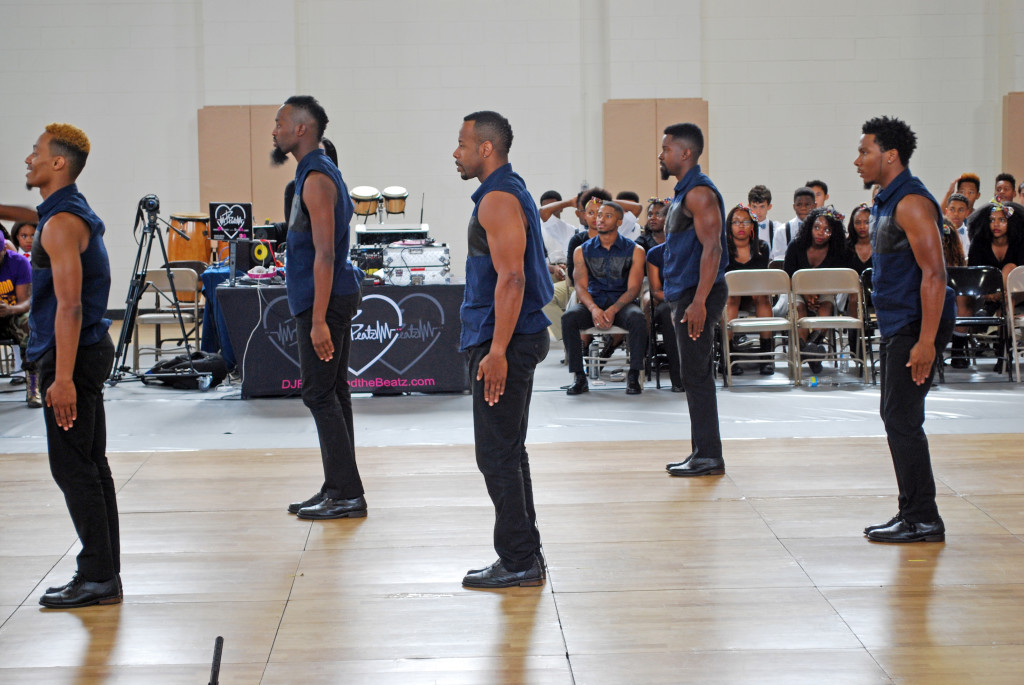 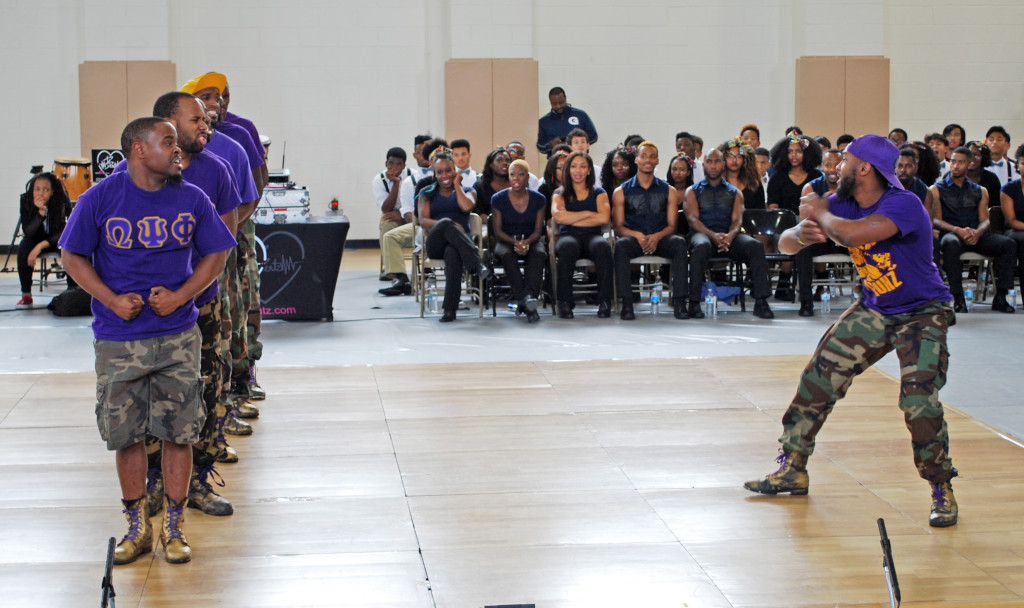 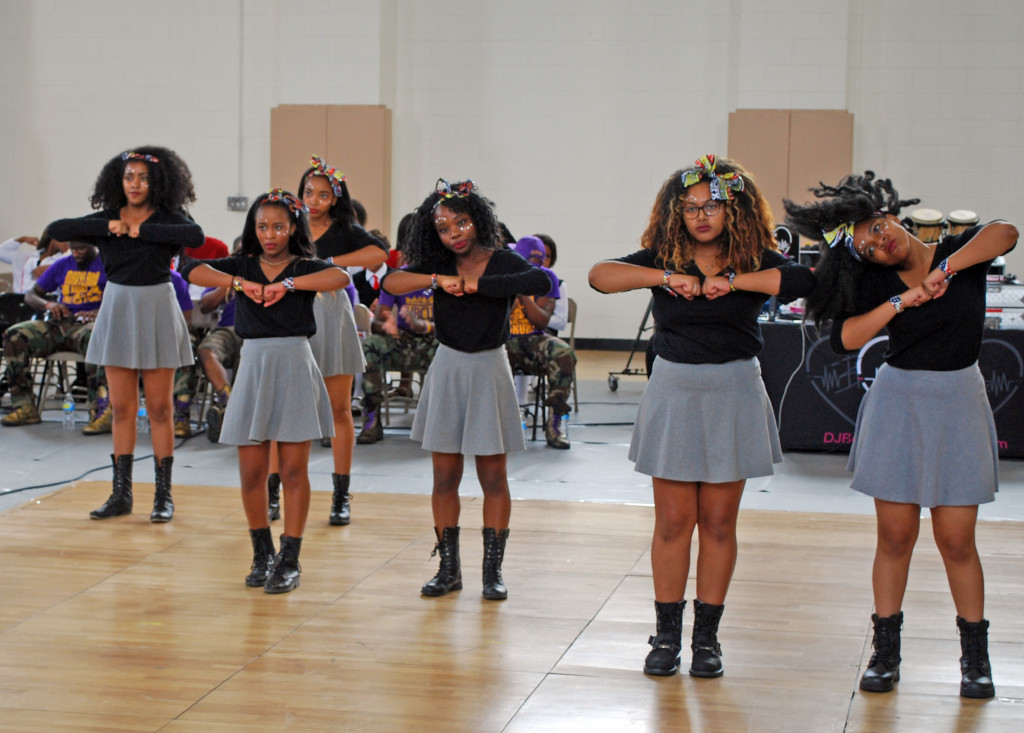 University of Maryland S.T.E.P.P. (Students Towards Educational Progress and Philanthropy) 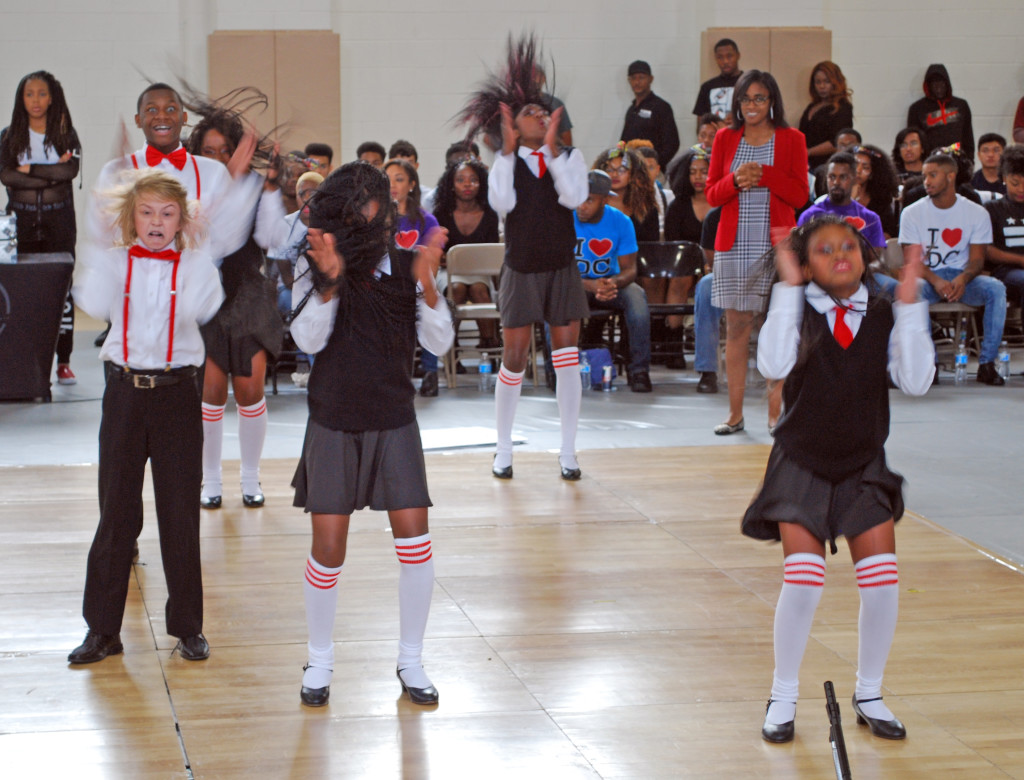 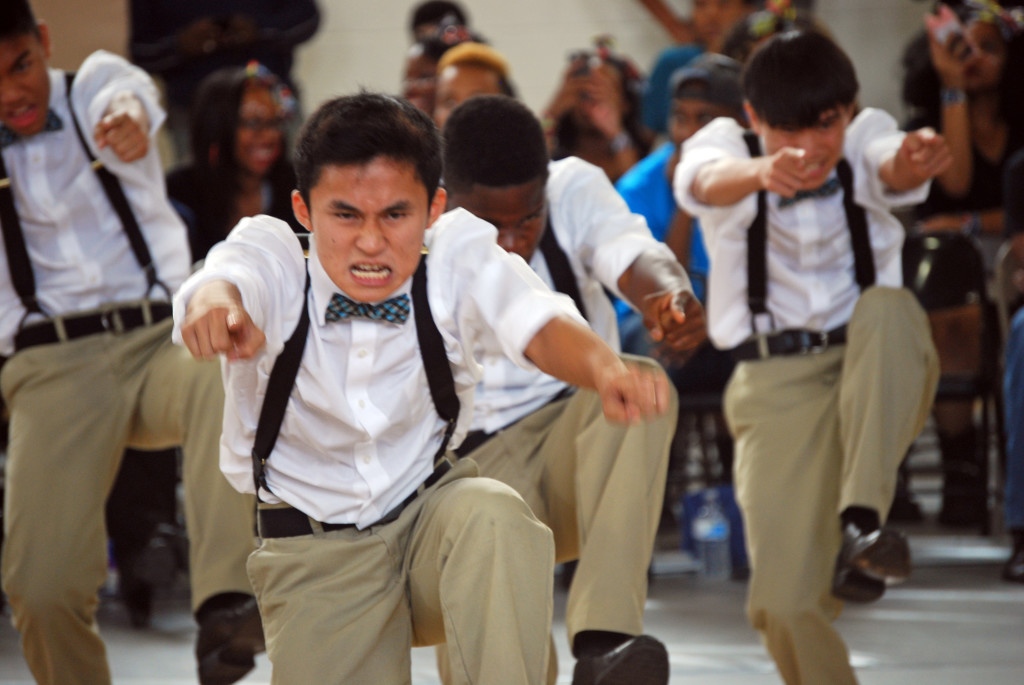 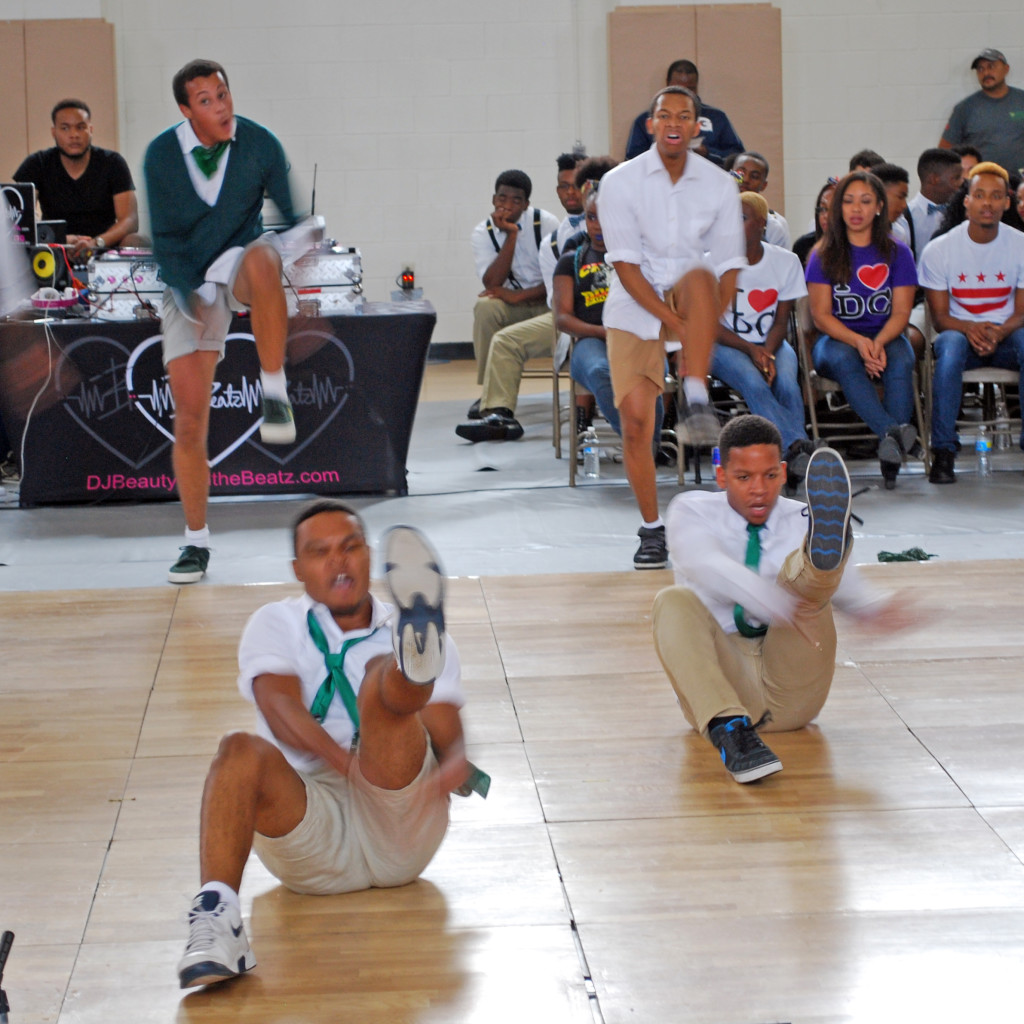 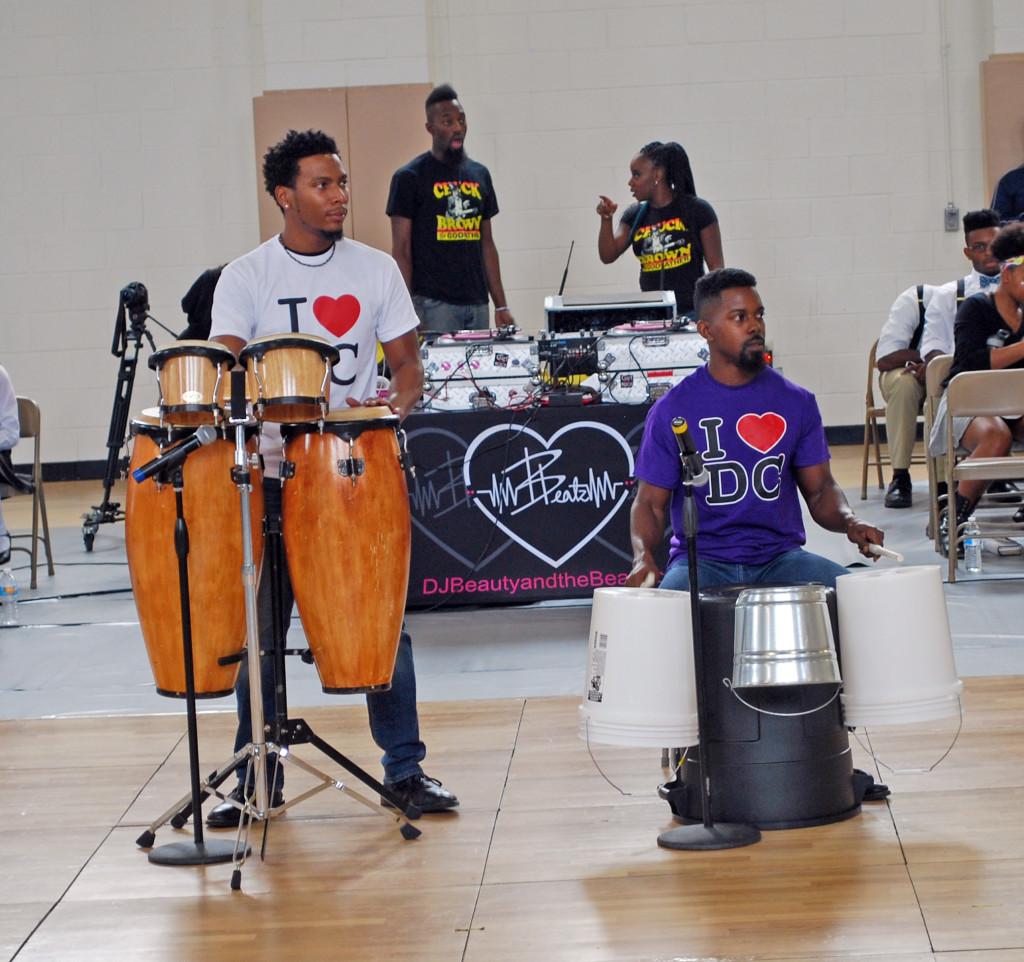 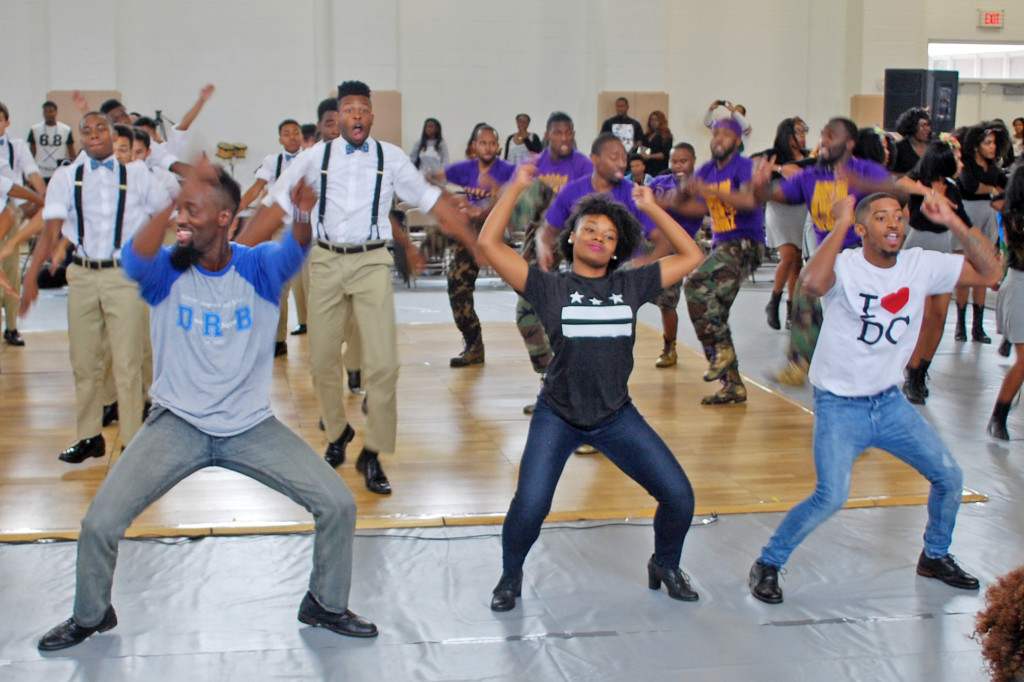 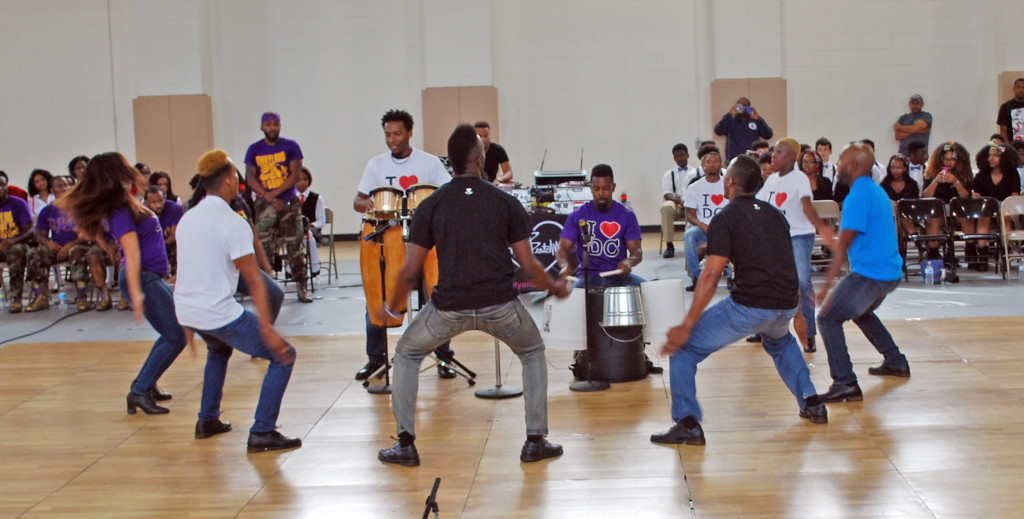 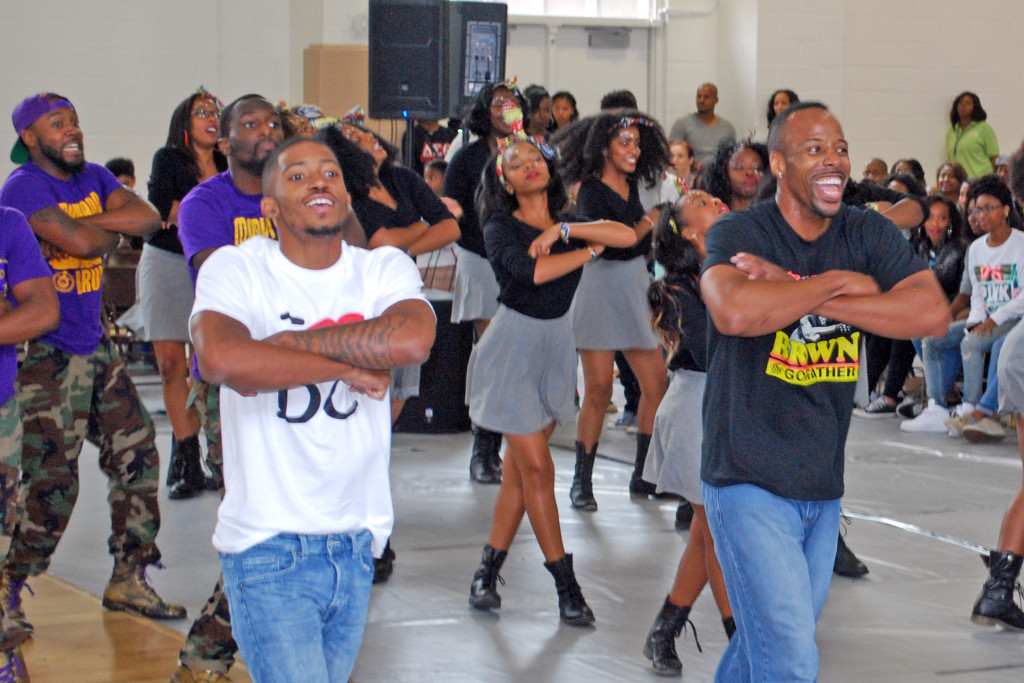