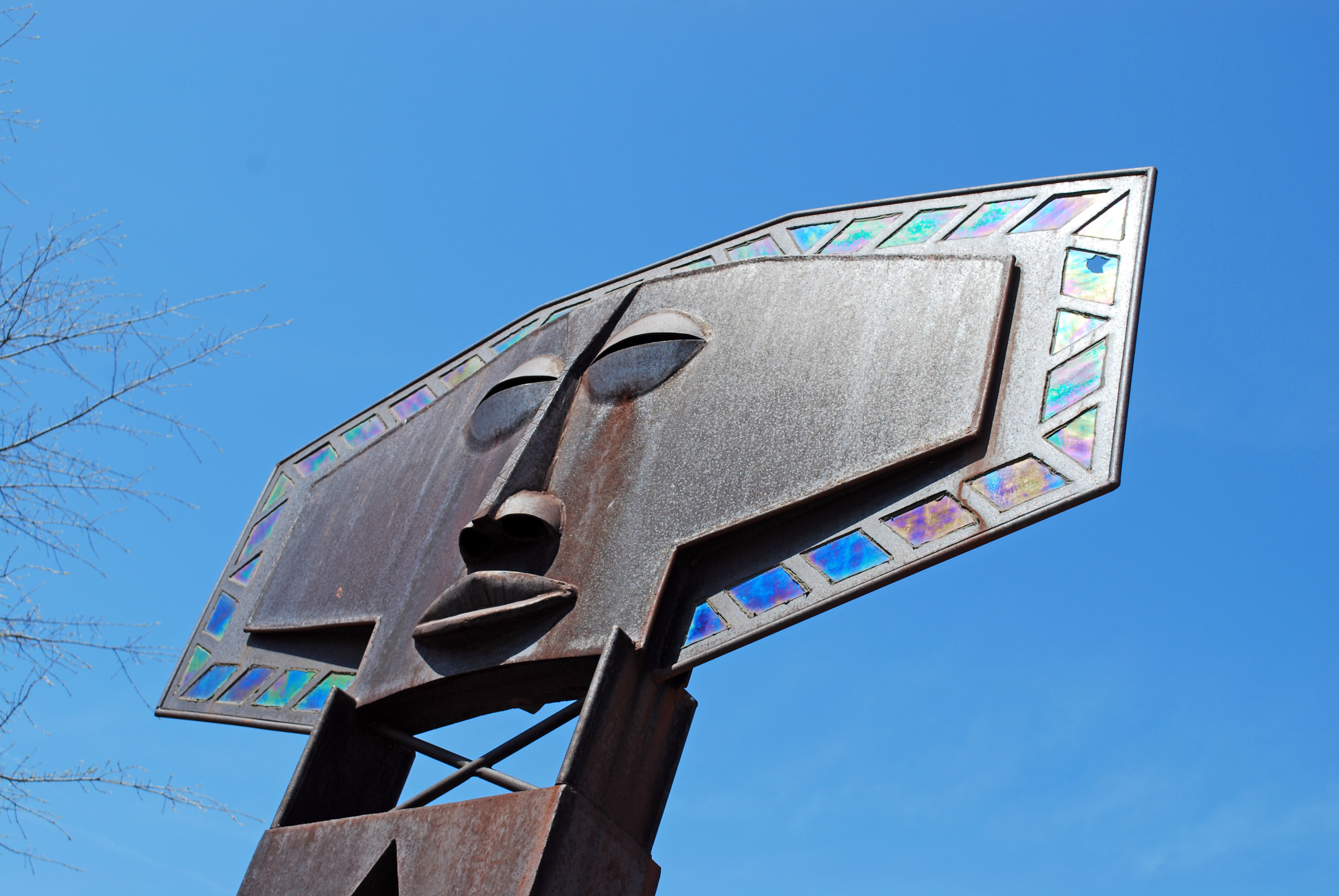 Washington, DC, April 12, 2015— Gamma Xi Phi, the professional fraternity for artists, has welcomed visual artist Allen Uzikee Nelson and graphic designer Ernest Perry as honorary members of the organization. The initiation occurred as part of the fraternity’s line up of Incorporation Day activities. 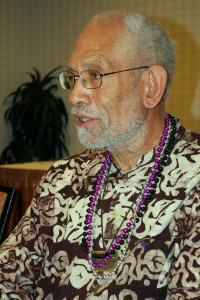 Allen Uzikee Nelson, a sculptor, was born in Tupelo, Mississippi, and graduated from Southern Illinois University Carbondale with a Bachelor of Science in Engineering Technology degree.  Mr. Nelson has been a full-time artist since retiring from the engineering faculty at the University of the District of Columbia.  His major sculptures include “St. Dennard” and “Here I Stand” in Washington, DC and “Doc” in Peoria, Illinois.  Mr. Nelson’s materials are steel and glass; his approach incorporates the African aesthetic “into subconscious culture.”  Mr. Nelson currently lives in the District of Columbia with his wife, fellow artist Januwa Moja. 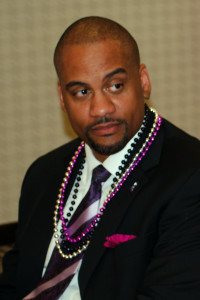 Ernest Perry is a graphic designer and owner of ESP Graphx.  A graduate of the fine arts program at North Carolina Central University, Mr. Perry has engaged in an active career as a designer for professional, faith-based, and fraternal organizations.  Most recently, he was responsible for the brand redesign of Wine Psi Phi Social Fraternity.  Prior to his invitation to join, Mr. Perry created the current coat of arms and fraternity badge of Gamma Xi Phi as a pro bono service to the fraternity.   He lives in Durham, North Carolina, with his wife, Mrs. Shaunda Perry, and their son Aaron.

Immediately following the ceremony, the new brothers were welcomed at a brunch organized by Washington, DC’s Beta Chapter, within steps of the art galleries of the Smithsonian Institution at the Holiday Inn Washington – Capitol.  This event also commemorated the third anniversary of the fraternity’s incorporation in Washington, DC.

Addressing the assembled membership, Brother Nelson discussed his life and path as an artist.  After sharing stories of his great-great-grandfather, an enslaved man who escaped to Canada, he admonished the artists assembled to never sellout.  “If you sellout, the artwork will become inferior.”

In succinct remarks, Brother Ernest Perry said “There needs to be a network—a fellowship of artists—and that’s what I saw in this organization.  When the invitation was given to be a part of Gamma I thought there was no way in hell that I was going to refuse them.”  He further went on to share his intentions to help the organization grow by planting the seeds for chapters in North Carolina. 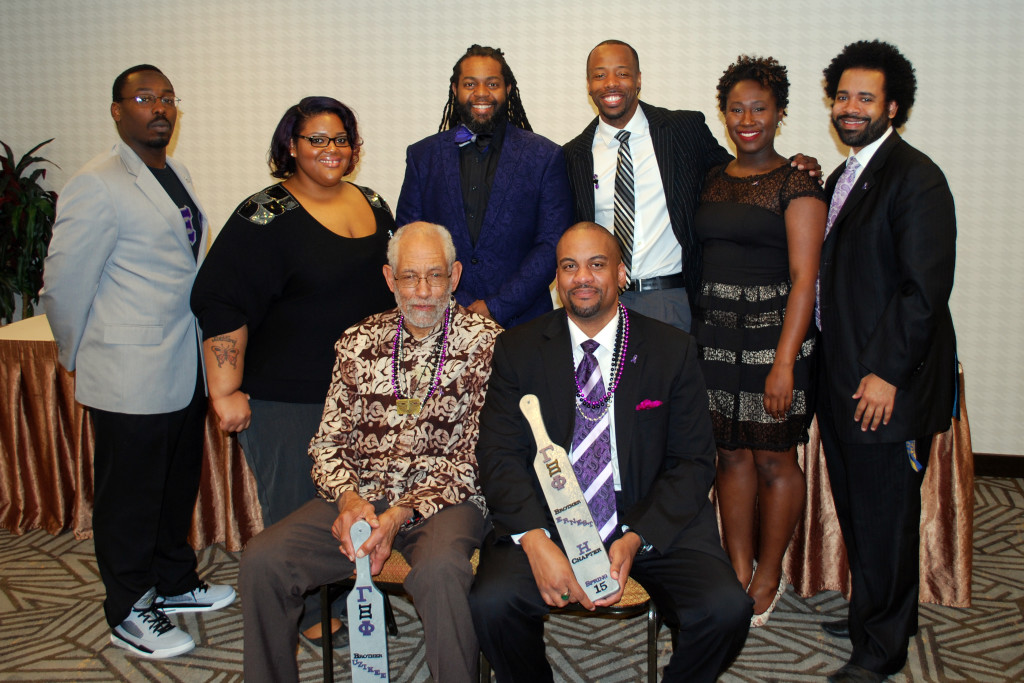